Charming Animation Co. are producing the animated feature film ‘Charming’ starring Demi Lovato, Avril Lavigne, Ashley Tisdale and John Cleese. Charming is an irreverent family animated comedy adventure about a young prince cursed with an irresistible appeal, and the one kick-ass girl who wants him for nothing but money.

Initially produce a pre-production poster that can be used to generate interest and pre-sales in the movie from distributors around the globe. Once in production – work alongside Charming Animation Co. to produce further teaser graphics which can be used through online, print and social channels to spark interest in the upcoming movie.

Through researching the genre and drawing from magical fairytale themes we were able to produce a pre-production poster that proved a huge success for marketing the film to distributors globally. We then went about producing teaser-led pieces which were sent through the all-star cast’s social media accounts to their millions of fans around the world. 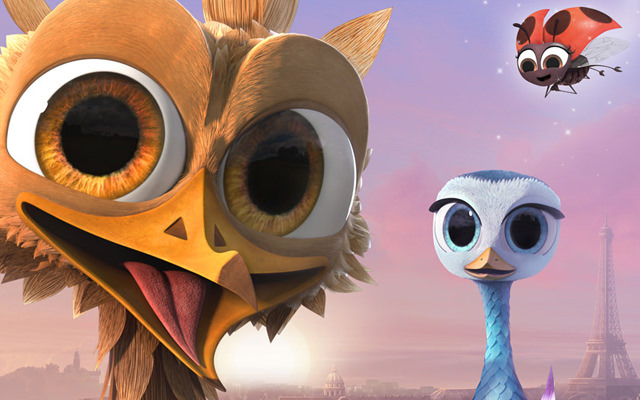