Founded in 1934, Hammer is one of the oldest filmed entertainment brands in the world. Throughout its long history it has produced prominent film and television programming within the horror, thriller and fantasy genres; and its horror films have arguably helped to define the genre and its place in popular culture.

We were asked to produce an Information Memorandum that conveyed the iconic history of the brand and the unique opportunity being offered for potential investors to be a part of Hammer's future productions. To accompany this we produced two other supporting brochures and a digital presentation that outlined the core information of the investment and how to apply.

A striking and instantly recognisable set of documents that focus on the considerable past achievements of the company as well as it’s recent successes. 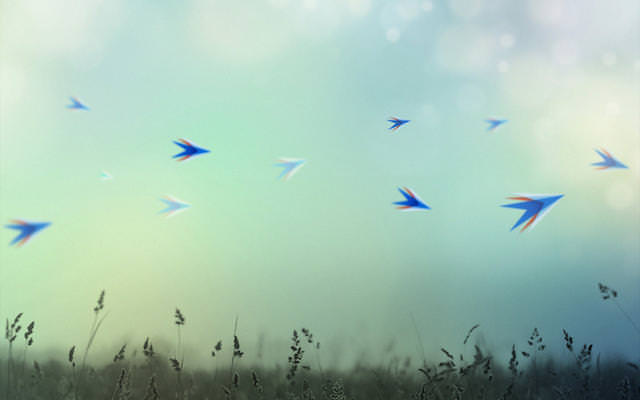 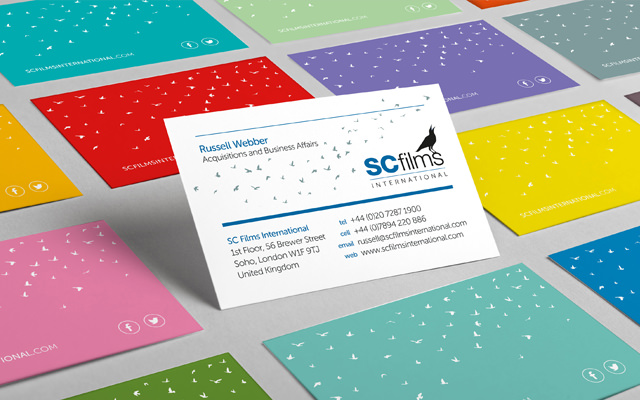 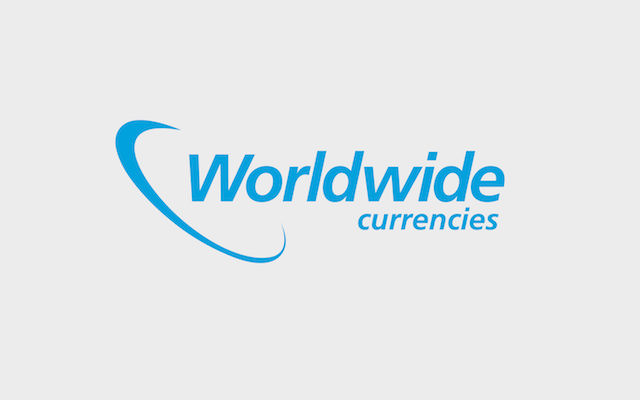