Zalando is a European e-commerce company based in Berlin. The company maintains a cross-platform online store that sells shoes, clothing and other fashion items around the globe. We worked alongside Mediarun and Zalando to create a compelling infographic for the upcoming World Cup.

Prior to the 2014 football World Cup, we were asked to illustrate every single shirt that had been used in the World Cup finals by the 36 competing nations since 1930. Once Illustrated we compiled the shirts within a compelling information graphic which was developed as a poster offline and an interactive online experience.

We set about the painstaking task of re-creating all 277 shirts one by one. These were then set within an online interactive infographic where all the shirts could be viewed next to one another and analysed in detail through the Zalando website. As well as viral success this piece went on to be nominated for the 'Information is Beautiful' Awards. 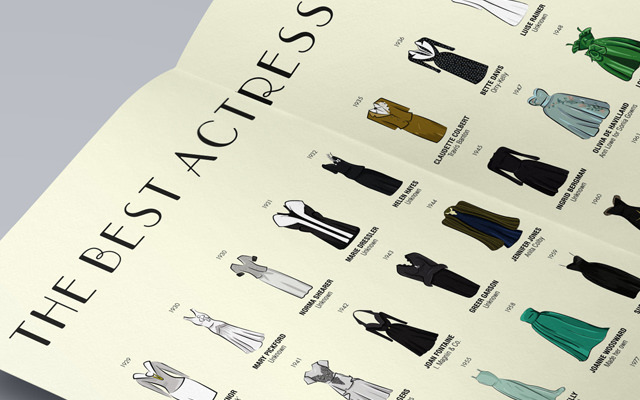 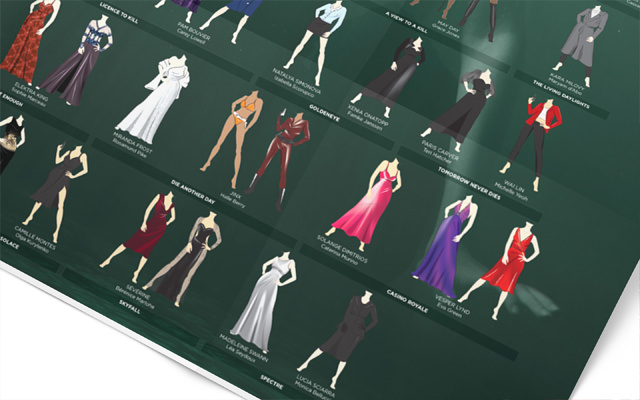 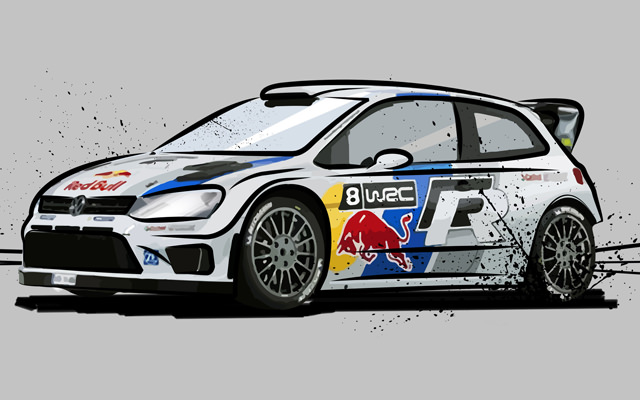